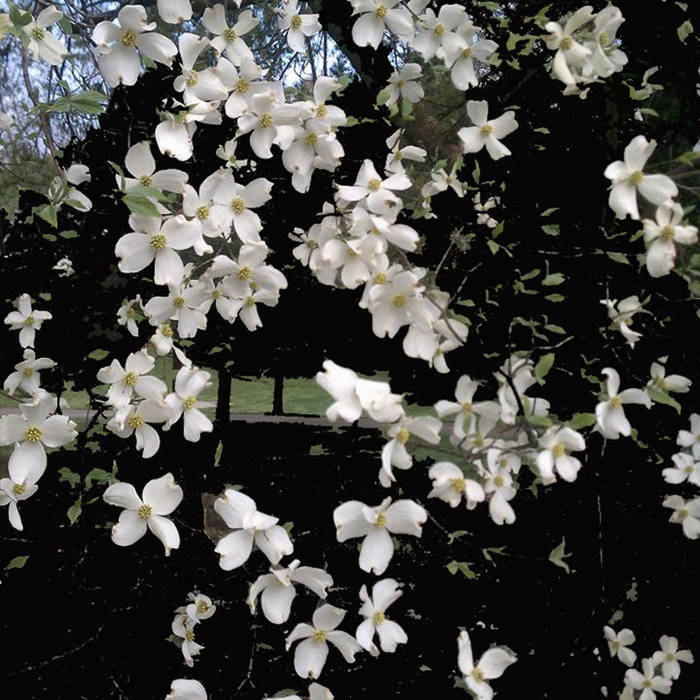 Performance is improvised and recorded to two track. No editing (other than into and end fades) or overdubbing.

Mastering by Duet for Theremin and Lap Steel.
Additional mastering by Justin Demski.