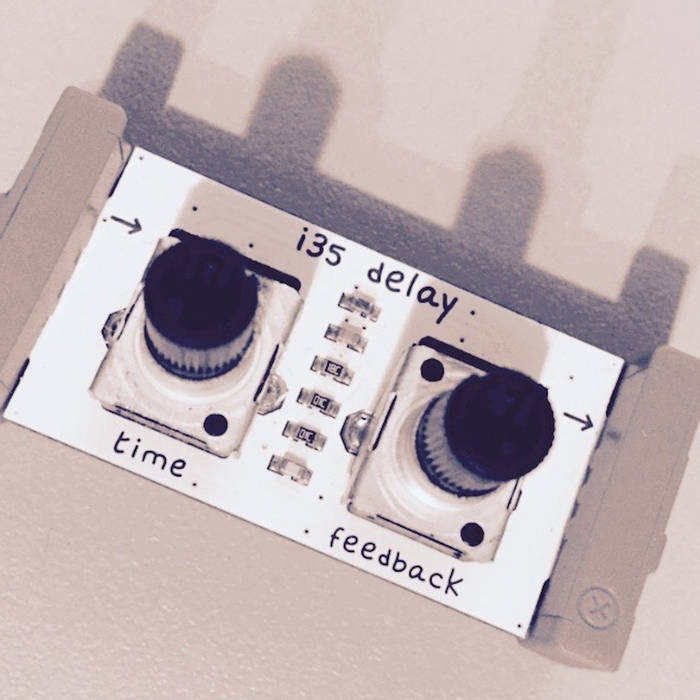 This track was recorded in three consecutive takes using a littleBits Korg Synth kit. littleBits are like lego, you put parts together and make something, but with sounds coming out as the result.
I don't have any musical training and no other equipment, so to paraphrase fellow Londoners, the Nihilist Spasm Band, "It's the best I can do".